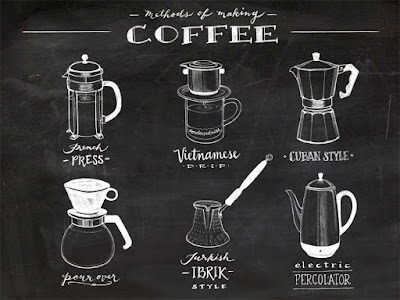 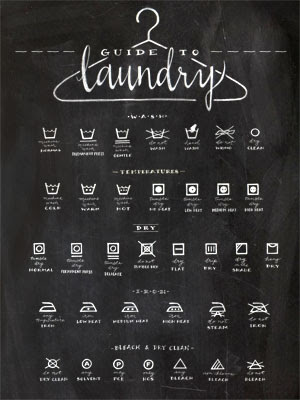 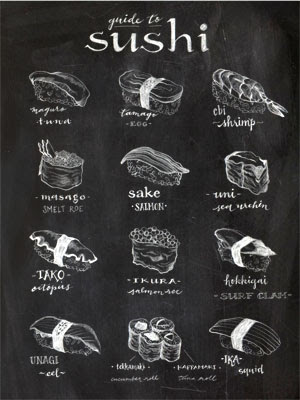 In other news, I'd thought I'd touch upon the increasing difficulties of being a modern day illustrator and designer. In a world where commissioned custom work is compensated via pennies, while the demand for quality is still there, it becomes increasingly harder to make a living as an independent contractor illustrating for someone else. This was corroborated to me recently, when a long time, successful freelance illustrator friend, who was not merely an illustrator, but also a talented hand letterer, graphic designer AND illustrator (like myself, but he is WAAAAY more talented, and many others who now HAVE to wear multiple hats), decided to take a more stable route with the unicorn that is an in-house, well-paying, illustrator job. The ole, stable, W-2. Although I'd argue the well-paying part when the inflation of living costs take up all the paycheck. No one can blame him and he is wise to take the opportunity when that unicorn arises if that's what he'd like. I, for one, get bored too quickly and would be itching to do other creative stuff. However, it does touch upon an issue that I don't think educators are recognizing to begin with - that all young people, regardless of if you're in the arts or not, are at the mercy of someone else granting us our "big break" for our numerous skills that the employer doesn't necessarily value or respect, or least of all, pay a decent and fair living wage for. I think it's so refreshing to see the younger generations take the bull by the horns and create something that others have to SEEK THEM OUT for. That is how I'd like to approach my illustration and career.

I like being able to decide how to art direct my product and test its response. Of course, no one's commissioning me to do it outright and upfront, but I also don't have to deal with the often unpleasant experience of dealing with difficult clients. Best of all, I can reap the longer term financial benefits that a non-work-for-hire piece can fetch. Of course, this is not without its cons. I have been blessed in that many mass market chains, companies, and other similar market, home decor and art places have expressed interest in licensing and carrying my work, but then you hear their terms of how little they want to give you for it. It really can crush you. On one hand, it's wonderful to feel validated and know that they think of your work highly enough to want to take that chance on you and offer it to the masses. On the other hand, you wrestle with the idea that you are inherently devaluing your work when you allow it to be sold for so cheaply in some of these mass market places....especially when they are offering you so little, relatively speaking, to do so. Sure, this nice chunk of change upfront is great, but now your name is synonymous with that price point, and that chunk of change is a one time deal that will have ripple effects on your long term career as an illustrator. Is it selling out? What does that even mean? This is where the work-for-hire illustrators have it better as they can get away with doing one-off illustrations for let's say, the big company's ad campaign, but don't necessarily have to contend with being carried in-store, having to sell directly to the public. Last I heard, there hasn't really been someone successfully straddling multiple consumer markets without devaluing their own work. People want exclusivity. I guess the way one could contend with that is to offer a separate line, under a different name - kinda like how fashion designers have their normal high-end line, then their exclusive lower-end line with Target. If any one has any ideas, please do enlighten me. At the end of the day, I'm all for passive income that frees up my own time to do more self-directed, active pursuits.

In the meantime. I have started a new series of illustrating "art that's smart" that is both functional, useful, visually appealing, and will hopefully fit in with a lot of people's home interior style. In other words, I hope it's appealing enough to people to want to support me and purchase it! I also get the added benefit that I get to choose how and what to draw so brownie points for it being fun for me too. More often than not, illustrating for others loses the fun aspect and just becomes another job - albeit, often not a decent paying one at that. If that's the case, I'd rather not have fun, as "real" jobs aren't necessarily supposed to, and try to get paid more :). I'm not quite ready yet to sacrifice fun and will just find creative ways to make $ that is still fun! Stay tuned for what's to come! :)

Thanks for your feedback and as always, your continued support. 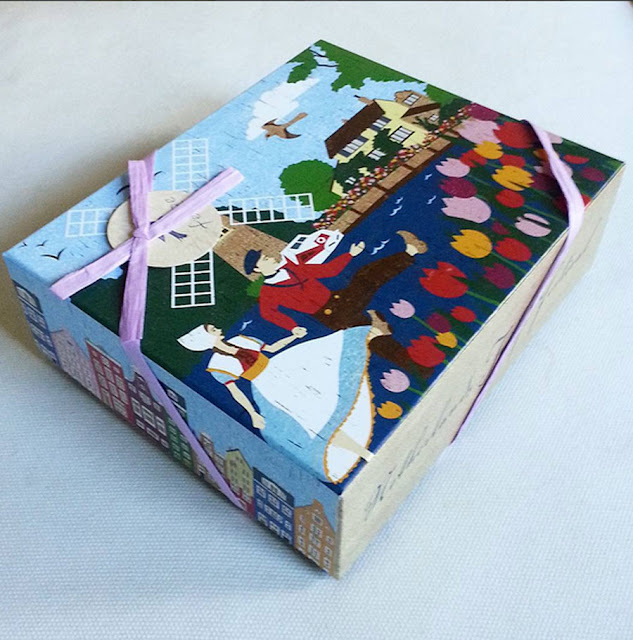 Excuse the crappy quality camera phone photo, but this is the first of a new series with Feriae, which was touched upon in my last post. I believe I am the only artist on this one, so I am a bit bummed I don't get to see the other artists' amazing work, but I am very grateful that the client chose me to continue working with them. This was a really fun and challenging long-term project for me to work on. It's a bit bittersweet that this project has come to an end but I can only hope they will keep me in mind for the future, and in the meantime. enjoy the break as I look forward to new projects. My point-of-contact person, Nari, was an absolute sweetheart to work with and I only wish all clients were as professional, and respectful as the Japanese!